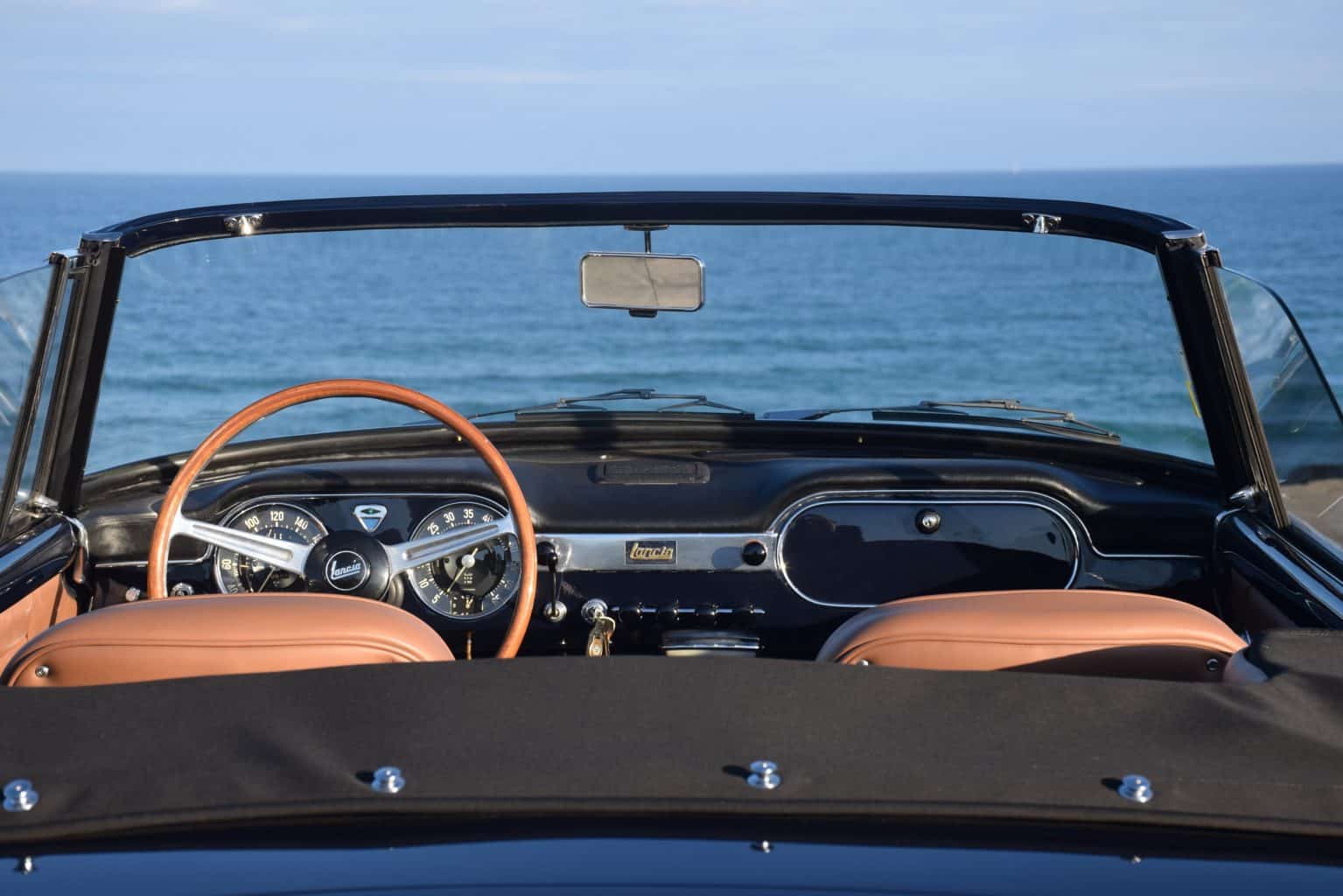 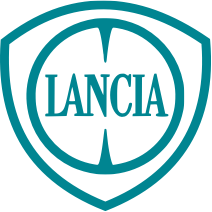 The Flaminia convertible’s striking, innovative twin headlights unmask it as a model from Touring. They have become a distinctive feature of the Touring designs. From the outside as well as from the inside, the beautiful two-seater with a spacious trunk is simple yet very elegant in its slim design with flowing lines. It resembles the Maserati 3500 GT, which was also designed by Touring.

In 1956, Lancia presented the prototype of the Flaminia saloon as a successor to the Aurelia. The body of the car was designed by the house designer Pininfarina. For the Flaminia coupes however, Lancia commissioned three coachbuilders at once: Pininfarina, Touring and Zagato designed models. Touring presented the Flaminia in 1958 at the Turin Motor Show both as a sporty GT as well as a convertible, built in their characteristic Superleggera lightweight construction. The two-seater Flaminia GT was produced between 1959 and 1965. Based on the GT, the convertible was manufactured from 1960 to 1964. Touring designed the only model of the Flaminia convertible, of which there exist only a small number of 865 vehicles. Presented at the time as an innovative 2.5 L V6 engine, Lancia increased the performance of the Flaminia models as early as 1961 by using three Weber double carburetors. In 1963, the engine displacement was increased from 2.5 to 2.8 L to further enhance the performance from 140 to 150 hp. Only 180 of the very rare 2.8 L 3C models were built.

Thanks to the aluminum body, the Touring vehicles weigh less than the Flaminia models from Pininfarina and are therefore superior in terms of driving performance. The convertible also convinces thanks to its very good steering behavior and soft gear shifting thanks to its outstanding, smooth road holding and high driving comfort.