In March 1957, the Alfa Romeo 1900 CSS was built in the third series – now Scuderia Azzurra dedicated itself to its detailed frame-off restoration

Cologne, Apr 5th 2017. With the Alfa Romeo 1900 CSS, Scuderia Azzurra has once again discovered a rare classic: The vehicle from the year 1957 stands out through its sporty elegance and an extraordinary two-colour painting. After two years of detailed frame-off restoration by Scuderia Azzurra, the oldtimer is now back to concours state.

Elegance and sportiness. This is what the Alfa Romeo 1900 CSS of Scuderia Azzurra combines. From 1956, Alfa Romeo produced the third series of the Alfa Romeo 1900 CSS – C for “Corto”, a shortened wheelbase, and the addition SS for “Super Sprint”. With a top speed of at least 180 km/h, the car highlighted a particularly sporty character. Its elegant exterior is also reflected in the price: the vehicle was already worth 31,000 Marks at the time and was priced slightly below that of a Mercedes gull-wing. This made it a great attraction for wealthy car lovers, who placed great emphasis on elegant and sporty luxury cars. Not only on the streets of the capital cities, but also on sports events did the car attract attention. Through a 15 hp increased power to 115 hp and the new five-speed gearbox, driving comfort and driving pleasure were at their peak.

A vehicle full of history
One of the few Alfa Romeo 1900 CSS was delivered to Auto-König in Munich in March 1958. In the following years, the car was probably exported to the USA. According to Peter Marshall, who mentioned the Alfa in his register, the owner there was Peter Magnussen. At the end of the 1970s, the vehicle was sold via an advertisement in Hemmings. After Peter Wessel and Stephen Block could call it their own in the 80s, it was sold to the restoration company of Nino Epifani in 1997. Afterwards, the well-known jeweller and collector Scott Gauthier devoted himself to the Alfa Romeo in Scottsdale Arizona. In turn, he sold it to Nigel Shannon in 2013, which is how the vehicle found its way back to Europe. Scuderia Azzurra has acquired the classic from him and devoted itself to it will full attention.

Thanks to Scuderia Azzurra back to concours state
„When we discovered the baby in 2014, we could already guess what a beauty was hidden inside it“, reports CEO Michael Maasmeier. Thus, the Scuderia Azzurra worked with particular passion and detail on the elaborate restoration. With original Borrani spoked wheels, a completely rebuilt engine, a special two-colour painting in „Grigio Metallic“ and the roof in „Grigio Marina“, as well as the high-quality interior in leather „Blu“, the car shines in a new luster today. As a special clue, the steering wheel circuit, which most of the 1900 CSS of the third series were equipped with, was converted into a coveted ground circuit as part of the restoration. „A driving experience of a very special kind“, rejoices Maasmeier. 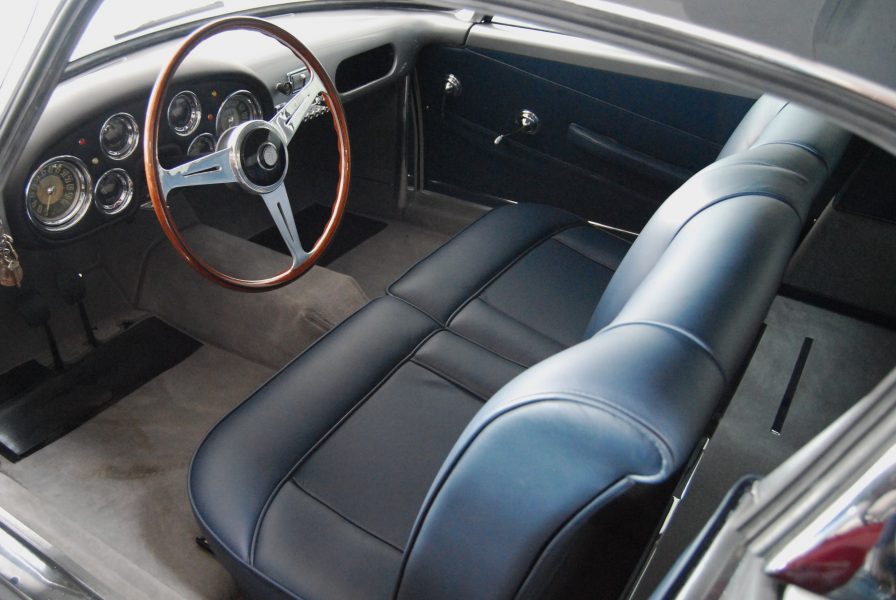 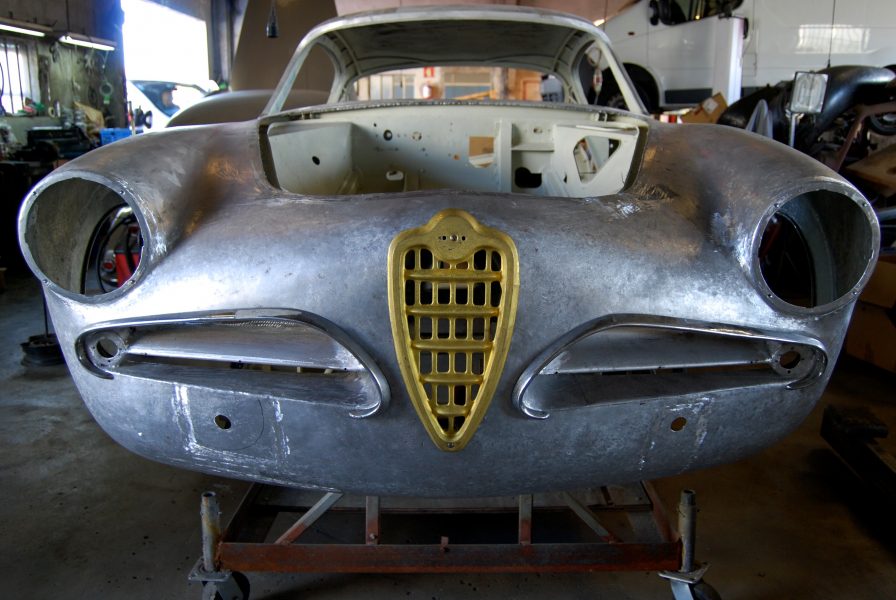 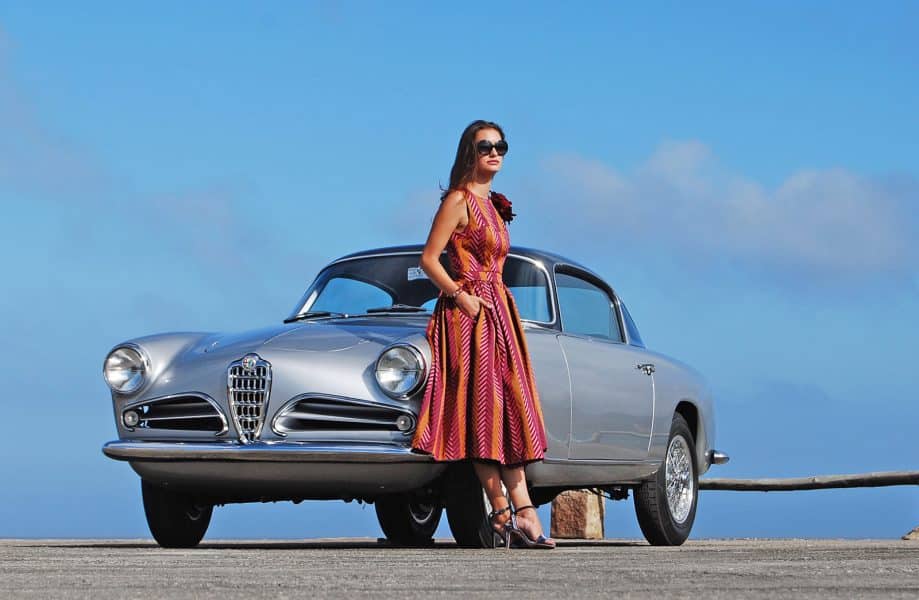